When it’s okay to fake it till you make it 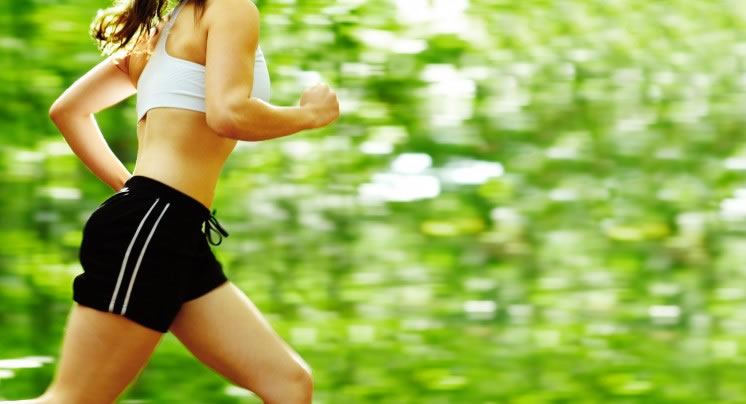 Are you “faking it” the right way?
I talk often about faking it till you make it. Especially in the beginning of your VO career, when perhaps you don’t have a lot of experience or confidence, it can be necessary to “fake it” until you feel like you belong. Why? Because it helps you get over mental roadblocks that aren’t real, and definitely aren’t serving you.

Breaking the 4-minute mile
Do you know that up until 1954, nobody had ever run a sub-4-minute mile? It was thought to be humanly impossible. Then along comes Roger Bannister who runs a mile in 3:59.4.
46 days later, Bannister’s biggest competitor, John Landy, also broke the 4-minute mile.
65 years later, the four-minute barrier has been broken 1400+ times!

What’s the point?
It was believed to be impossible. Until one person did it. Not only did Bannister break the 4-minute-mile barrier; he also shattered the collective thinking of its impossibility.
Pretty much, when you stop thinking something is impossible, it becomes possible.

What does this mean for you?
When you stop believing you can’t get more than one job a day, you’ll realize you can get 6.
Once you break limiting mindsets, the universe fills the rest in. And you will be amazed at what is actually possible.

When it’s okay to fake it till you make i
When I say “fake it,” I mean, don’t put fake obstacles in the way. Sometimes “faking it” helps you:
-Believe you belong
-Show up with confidence
-Feel passion and excitement
-Know you’re going to make progress today
-Ignore the fear-based, negative voice in your head
-Move forward instead of getting stuck

When it’s not okay to fake it
Faking it isn’t about lying. It’s about skipping the stuff in your head that says you’re not good enough or you don’t belong. It’s NOT okay to “fake it” like this:
-Lying or being inauthentic
-Pretending to be someone you’re not
-Making stuff up on your social media
Remember, the truth always surfaces. Eventually you will be found out. But what’s worse is that if you’re lying or fibbing, you’re not honoring your authentic self.

How to own your VO career
-Create awesome demos
-Build your personal brand
-Audition like crazy
–Build relationships, like this
–Follow your business plan to success, like this
–Find confidence from inside, like this
Know you are worth it, and keep working towards your goal.

In branding, it’s all about who you are. Your values. It’s about what people say when you leave the room. And when that brand accurately reflects YOU, the rest becomes easy. And you won’t need to fake it anymore—because you’ll realize you are IT.

Build a career that’s authentically you. Get over the mental hurdles that are holding you back and break your four-minute mile.
Want to work directly with me and my team to finalize your brand and bring it to life online? Shoot me an email to celia at celiasiegel dot com and let’s chat about my Branding Blowout program!